Skip to content
How Will Brexit Affect Business Trips and Using The Phone?

How Will Brexit Affect Business Trips and Using The Phone?

Brexit seems to be all that anyone is talking about these days, and with good reason. The world could be a very different place, especially for the UK, after 31 October 2019. As it stands, we have no idea what lies on the other side of the Brexit door. Three years after the referendum vote, we still don’t have an agreed-upon position on…well, anything, really.

Under pesky EU regulations, EU citizens travelling within the EU were not subject to any roaming charges. Those of us who can remember the days before this change was instituted will remember how it used to cost a lot of money just to receive an SMS while overseas.

If the UK does leave the EU, with or without a deal, it is uncertain what will happen next. It is incredibly unlikely that there would be roaming charges on day one, and network operators in the UK have pledged not to alter their roaming arrangements.

For people who need to travel within the EU for business, the potential reintroduction of roaming charges could be a real headache. When they were commonplace, roaming charges were by no means cheap – we paid a lot for the privilege of using our phones overseas.

If charges like those that used to be common were to be reintroduced, this would represent a serious increase in expenses for many businesses. Some small businesses could find themselves having to scale things back or face the prospect of bankruptcy.

What Are the Solutions? 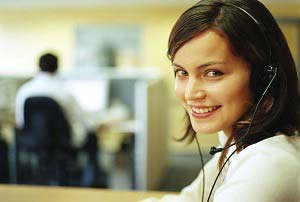 Any business that wants to avoid the potentially extortionate roaming charges that Brexit might bring needs to find a viable alternative. After all, many businesses need to speak to their clients over the phone and need to be able to contact other people within the business quickly, easily, and as cheaply as possible.

The most obvious alternative to using phone networks is to use data networks. You can buy data allowances before you go, and public Wi-Fi is pretty common throughout the EU.

Moving towards a UCaaS (Unified Communications as a Service) setup has a number of benefits for your business. First and foremost, a unified, cloud-based communications system will enable all the individuals and departments that make up your business to communicate more efficiently with one another.

When communications are standardised across your business, everyone is, literally in some cases, on the same page. The easier it is for people in your business to communicate with one another, the more efficiently they will be able to work.

Adopting a UCaaS-based approach to your communications will keep you safe from any changes to
call roaming charges that might be introduced in the future. If they were to come back, it would be more economical to pay for the data needed to connect to a cloud-based communications network rather than the traditional mobile networks.

Right now, no one knows what lies on the other side of Brexit. It is still possible that nothing will change at all. However, if you want to avoid even the possibility of running into trouble with roaming charges, moving to UCaaS sooner rather than later will enable you to get ahead of the curve.

Talk to us to find out more about UCaaS. 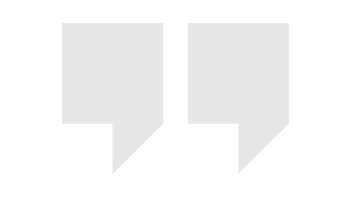 It is really user-friendly with a clean dashboard, a flexible, versatile system that is accessible and feature rich.

Benefits of a Vision Voice Solution


Ready to be our next success story?