The Truth About 5G

5G is a brand-new type of cellular technology introduced in late 2018. 5G allows for much faster speeds than previous iterations of this system (e.g. 4G, which is the most common cellular network type at present). However recently, it’s been a major cause of debate – will it be the end of broadband? Is it going to be the downfall of leased lines? Does it cause a risk to our health? Read on to find out. 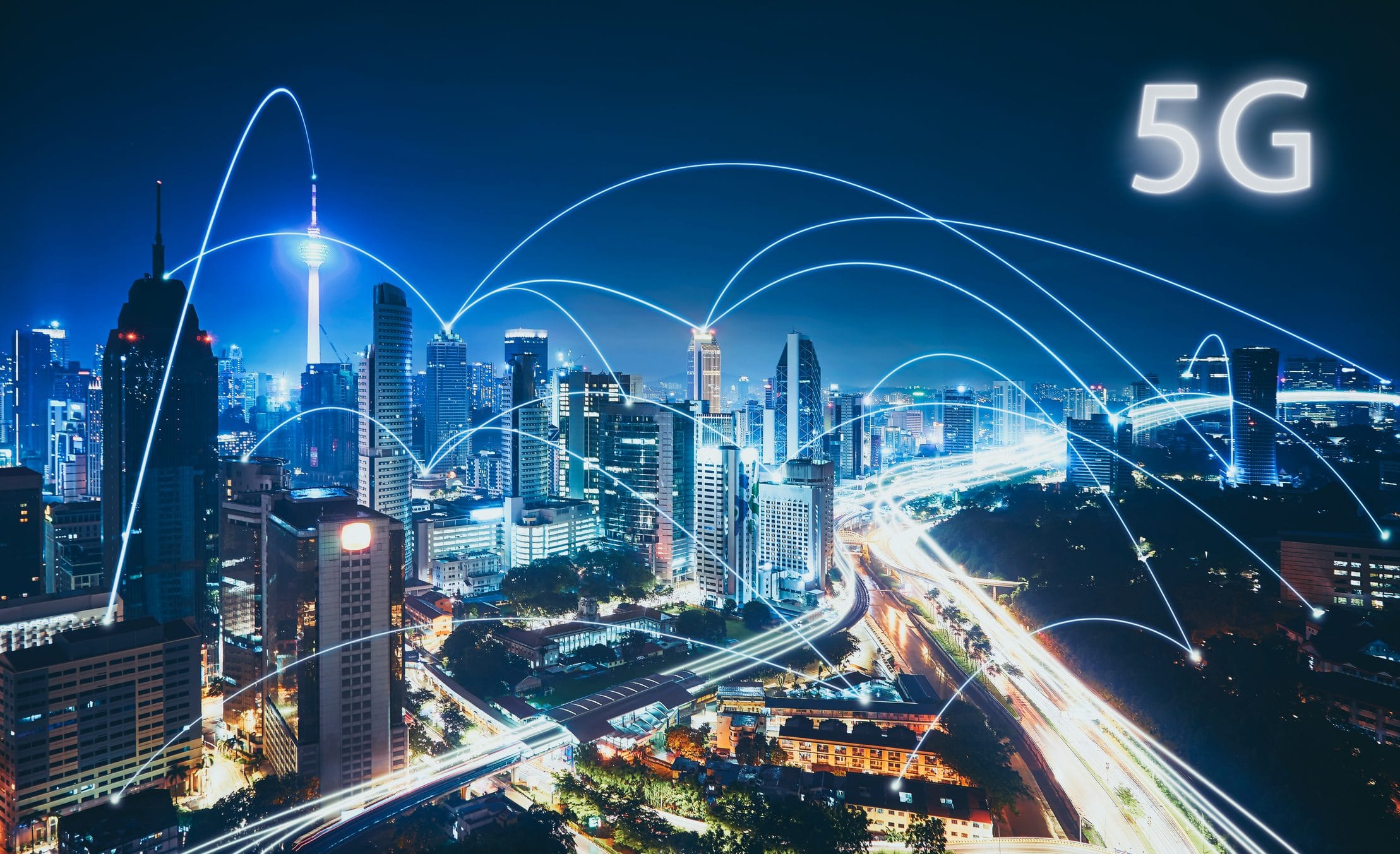 One of the main advantages of 5G is its speed compared to other types of cellular networks. Whilst 4G can be up to eight times as fast as previous networks (i.e. 3G), 5G can reach a peak speed of 300 megabits per second – as much as seven times faster than any current offerings. This increased data transmission rate could not only be useful for browsing social media, but it could have wide-reaching applications into fields such as medicine, industry, drone control, and more. As well as purely-higher speeds, 5G also provides increased bandwidth for all users – that is, the amount of ‘space’ available for each user is higher, ensuring that a data-heavy user does not slow other, lighter users down. This could be particularly useful in crowded areas such as at airports or venues, where in the past users’ devices had to compete for bandwidth – with 5G, this is a thing of the past.

3G and 4G towers could cover vast swathes of land with very few cell towers. However, due to the increased bandwidth of 5G, network operators have to install many more cell towers in a more densely packed area. This means that upon initial roll-out, the coverage will be very limited, and this may put some people off – at first, anyway. Another issue with 5G is that the radio frequency that is used – 6 GHz – is a very common one. This may cause interference, particularly with satellite networks, possibly reducing the speed of 5G and thus nullifying its advantages over existing options.

Should you be Worried about the Health Risks of 5G?

Some people believe that due to the much higher frequency we should be worried that 5G can pose a risk to human health. This is primarily in the form of cancers, believed to be caused by the very strong radio waves emitted by the cell towers. Whilst such claims have not yet been verified by the scientific community at large, with radio waves still being used all around us, some doctors have expressed their concern at the proliferation of dense 5G networks. However, at present, any claims about the health risks of 5G are unsubstantiated and overall, there is more research required.

Companies are already looking to replace broadband cables with 5G towers – this is primarily due to the fact that, as 5G is wireless, there is no costly line maintenance. Moreover, the source of any failures will be easily identified and located, owing to the more centralised nature of 5G. As well as being more reliable, 5G can also be much faster than broadband.

Overall, 5G has convincing advantages, but also very poignant disadvantages – only time will tell whether broadband will become obsolete or not.

We needed an updated system that could provide more options connecting with our email and cell phones.

Benefits of a Vision Voice Solution


Ready to be our next success story?